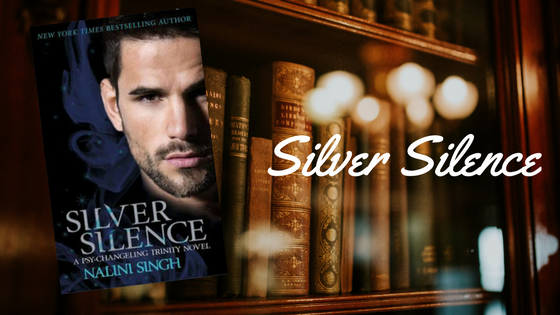 The first book in a new psy-changeling series that gives you more bang for your buck. Fantastic story-line well crafted characters. Overall you are left wanting more.

Control. Precision. Family. These are the principles that drive Silver Mercant. At a time when the fledgling Trinity Accord seeks to unite a divided world, with Silver playing a crucial role as director of a worldwide emergency response network, wildness and chaos are the last things she needs in her life. But that’s exactly what Valentin Nikolaev, alpha of the StoneWater Bears, brings with him.

Valentin has never met a more fascinating woman. Though Silver is ruled by Silence—her mind clear of all emotion—Valentin senses a whisper of fire around her. That’s what keeps him climbing apartment buildings to be near her. But when a shadow assassin almost succeeds in poisoning Silver, the stakes become deadly serious…and Silver finds herself in the heart of a powerful bear clan.

I was a bit sceptical when this book was released. The Psy-Changeling series is one of my favourite PNR series to date. So when it was announced that Nalini would be releasing another series (Trinity), that was an arch to the original made me hesitant. But then to be honest I shouldn’t have worried. Silver Silence smashes all of my expectations.

Valentin is a fantastic character, a strong alpha who is battling with pack issues that could tear them apart. He also has a charming quality and intelligence that not many could ignore. I like how Nalini has brought in the bear pack to this series; I am interested to see whatever other pack members she will write about.

Silver. Who can deny it, she is one badass woman! Not only does she run one of the largest humanitarian organisations, she not afraid to go head to head with a pushy alpha. Her dynamic with Valentin is perfect; you get sucked in straight away.

Overall, the premise is a beautiful continuation of the previous series. The new characters Nalini introduces make you want to more. I finished the book feeling excited about what is to come. If you are a fan of PNR, I highly recommend you read this! 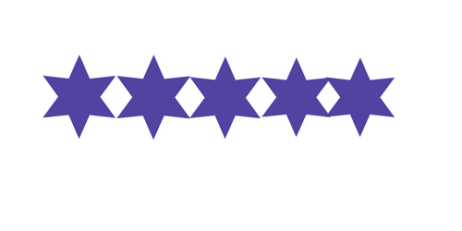 View all posts by Serefina 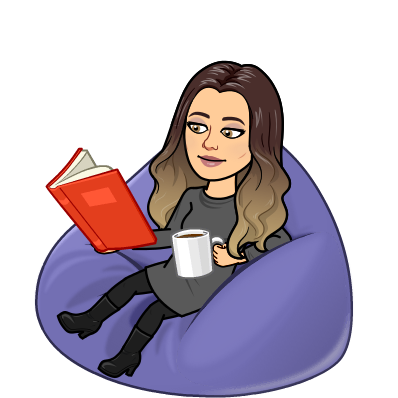